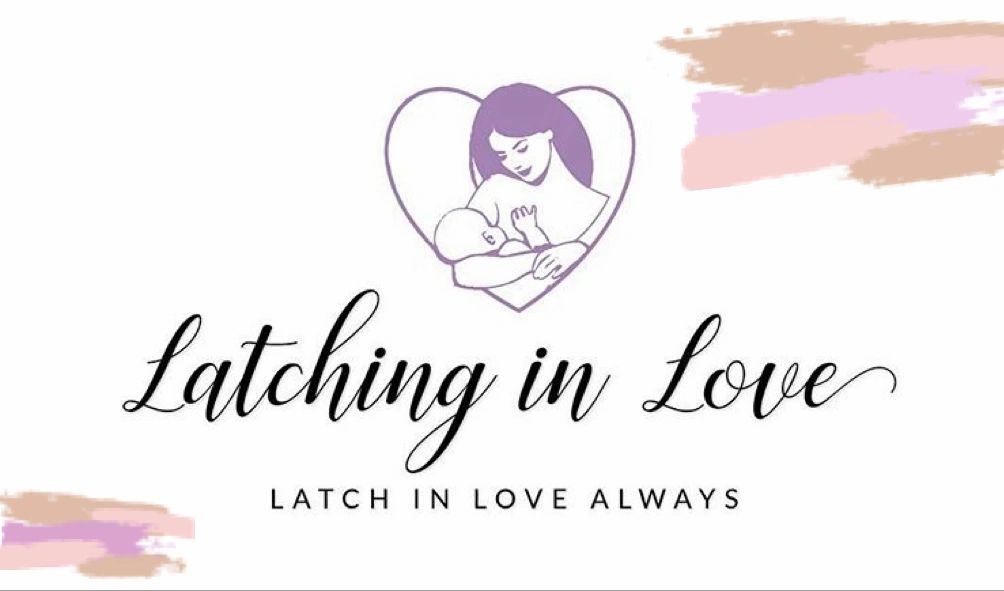 Get to know your Lactation Counselor

Hi I'm Tamiqua Wife and Mother of 3. I became a Breastfeeding Advocate and a Mom to Mom Peer Educator in 2012 while breastfeeding my son. As a Certified Lactation Counselor I can help with anything from Prenatal Breastfeeding Education, Getting Baby to Latch, Introducing a Bottle to Preparing to go back to work. My overall goal is to help Parent and Baby establish and reach their Lactation Goal. Every journey looks different no two roads are ever alike. Book an In-home appointment today and lets work on yours together.

I am a mom of 3 but I have only breastfed 2 of my 3 children. I had my oldest in 2003 when I was 21 years old. Hospitals where not baby friendly, moms where still given diaper bags with cases of formula when they left, and baby nurseries still existed. I didn’t breastfeed because I didn’t know it was an option for me. Despite growing up seeing my mom breastfeed my youngest sister she was the only person I knew who had ever breastfed and at that time she was a stay at home mom. I knew in 8 weeks I would be going back to work. At three weeks old my daughter was diagnosed with a milk protein sensitivity. She was switched to Similac Alimentum which she remained on until she outgrew her allergy at 18 months. At the time I was fortunate to have qualified for WIC, a Woman Infant Children Supplemental Nutrition Program since at the time the cost of the formula was extremely expensive.

When I got pregnant with my son in 2011 I knew right away that I would breastfeed. By then there had been enough information readily available for me to google the benefits of breastfeeding. I am privileged to have a twin sister who is a physician who was doing her OB/GYN Residency at the time of my pregnancy and a OB/GYN who was extremely supportive who had also breastfed both of her children. After 24 hours of a stalled induction I had an emergency C-section my son was born healthy and we went on to breastfeed for 2 years and 2 months. We had a relatively “easy” or “normal” breastfeeding journey but it almost ended as soon as it began. You see after we where wheeled up from recovery and into the hospital room in walked in the hospital lactation consultant. This was the first time I was meeting a lactation consultant in person. I would love to say it was a pleasant experience, but it wasn’t. She was only in the room about 10 minutes. And in that 10 minutes she had diagnosed my son with a tongue- tie and said he needed to get it snipped our else he wouldn’t be able to nurse. That could have been the end of our journey, but I wasn’t giving up. I attended the breastfeeding classes that the hospital held, and we worked on our latch.

I had my youngest daughter in June of 2016, she surprised us by coming 3 weeks ahead of her scheduled c-section date. She was a late-preterm infant since she was born before 37 weeks. With her I not only had an oversupply of milk but she too also turned out to have a milk protein allergy. I know many would think that having an over supply is better than having a low supply but it isn’t fun at all. I ended up mastitis 3 times. At 3 weeks old I began to eliminate all dairy from my diet so I could continue to breastfeed her. In April of 2018 I was diagnosed with a rare Desmoid Tumor and in June I started to under go Radiation Treatment. Despite long distance and radiation we still continued to breastfeed. Neither one of us was ready to stop. I did consult my doctor prior and while undergoing treatment. Radiation does not cross into the milk supply and this is not medical advice. She is 2.5 now as I type this and we are still breastfeeding.

I share my story to let you know that like every pregnancy every breastfeeding journey will be different. No two will ever look alike. I was encouraged to become a Lactation Counselor not only because of my experiences breastfeeding my children but because of my experiences along the way. From my first interaction with a Lactation Consultant, to never having met one in person who looks like me, to the challenges I faced when returning to work to being diagnosed with Cancer along the way. I want to encourage, support and educate every lactating person to know they have a choice in breastfeeding/chestfeeding, and you can make your journey look like whatever you want it to be.

Drop us a line!